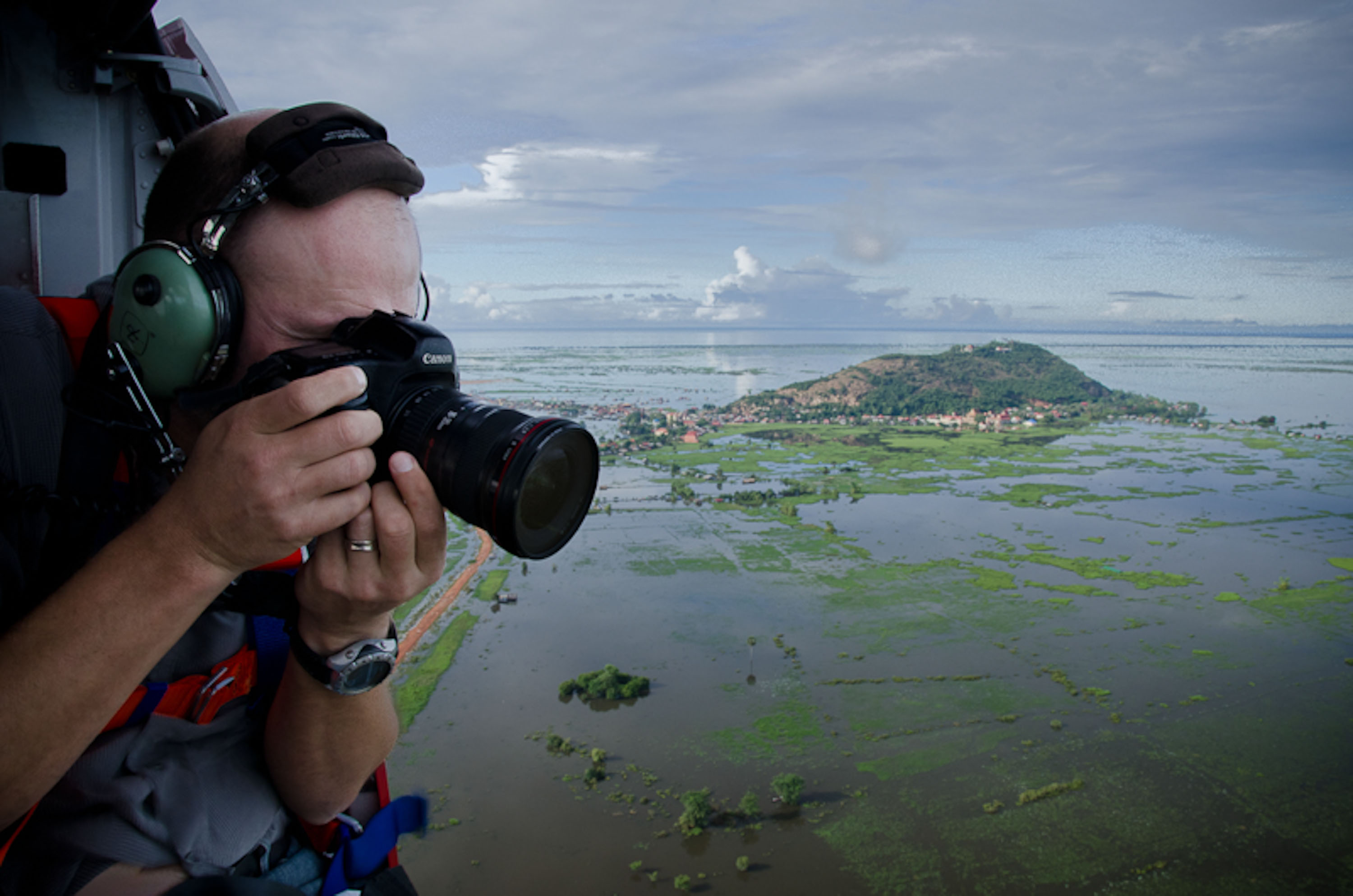 What is Disputed Waters?

Since 2011 I’ve been involved in Disputed Waters, a multimedia project bringing together journalists, photographers and videographers to explore stories about transboundary rivers. We trace the stories of rivers  where water risks becoming a source of conflict due to climate change and our increasing world population.

The project is an initiative of a group of independent photographers, writers and videographers. To produce our in depth journalistic reports we try to finance our trips through crowd funding.

About what is Disputed Waters?

We’re interested in the impact of climate change and growing world population on our globalised society. Many experts are predicting that the wars of the future will be fought over water. Well, we tend to agree. Actually there have been many water conflicts in the past, and some are happening right now – for the moment, they are not on the world’s radar because until now, they haven’t – fortunately – been very violent.

But there’s no guarantee that these conflicts will continue to be low-profile in the future. Our aim is to report on the risks of future water conflicts and to investigate what conflicts have been bubbling in recent years. Our project is about painting the big picture, the geo-political story, but we also aim to show the impact of climate change on the man or woman on the street – what are the consequences of pollution, over-consumption etc for them?

We have decided to focus on transboundary rivers because of their impact on various countries and large populations. Changes in the status quo directly have an impact in other parts.

In 2010, we travelled several times to the Colorado River in the US and Mexico where we started our project. In 2011 and 2012 we visited the Nile, Mekong and Jordan Rivers. This year we will revisit the Nile and the Jordan to finish the project. In 2014 we will publish a Disputed Waters book accompanied by a big traveling multimedia exhibition.

Disputed Waters is an initiative of a group of freelance photographers and journalists. The idea to start this project came from a few new trends in the world of journalism.

So we decided to create our own platform where we can present our work the way we want it to be seen and where we can experiment with different publishing options. And we get to try different ways of financing our work at the same time. One of them is crowd funding.

Have a look at our website and support us in the future by coming back to check up on us regularly, telling about us to as many of your friends as possible and perhaps even with a donation.